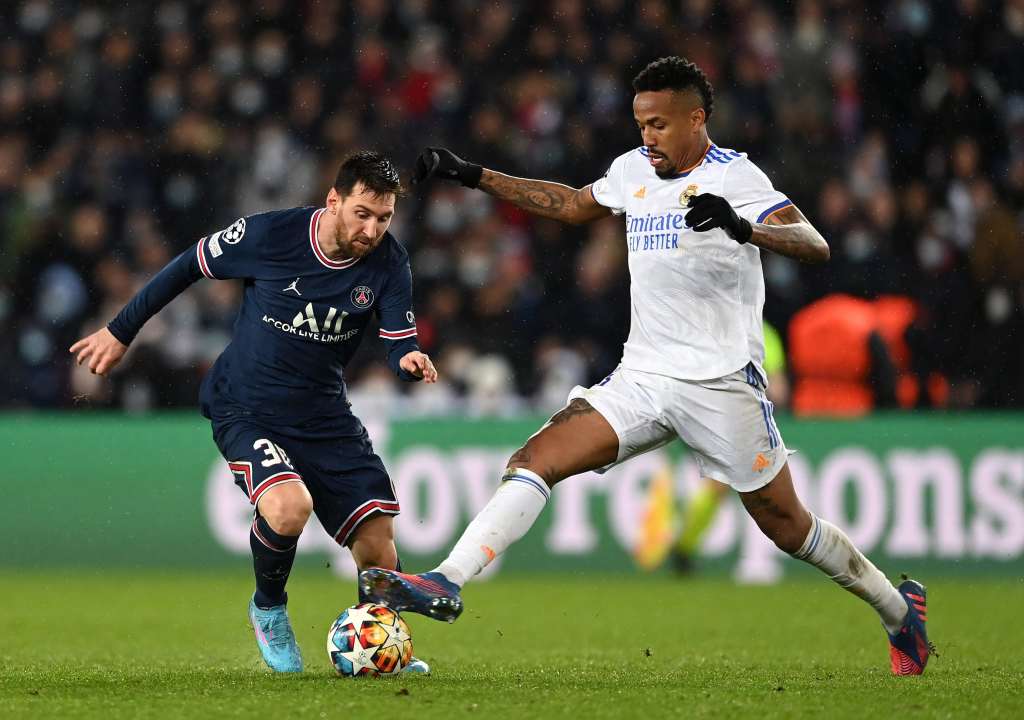 As usual, the Champions League of 2021/22 gave us a show we’ll always look back on. We’ll get to see Liverpool play against Real Madrid in the UCL final after plenty of dramatic performances amongst both teams. Its safe to say they earned their spot in the final.

The match is to take place on the 28th of may, in Paris. Here are some stats which are to be considered against the finals, most especially for those of us into sport betting.

LIVERPOOL ROAD TO THE FINALS

Liverpool seems to have had it easier than Real Madrid throughout the tournament. Will this be their easiest tie yet?

Whenever Liverpool play an European Cup/UCL final. their opponents were in white.

1997, Borussia Mochengladbach were in white.

2019, Tottenham Hotspur were in white.

Will history repeat itself?

The last time Real Madrid vs Liverpool met in the Champions League final was a world cup year(2018). Same repeating itself this year. Football is soo blessed with history!

It no wonder why Guinness rated football as the most interesting sport. What are your predictions for the UCL final? comment it below.

Footballers and their ex girlfriends saga