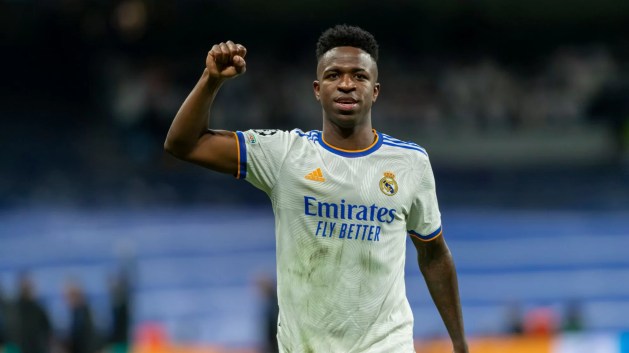 In the just concluded season, some young players got their breakthrough into Europe’s biggest leagues limelight.

A lot comes into play when trying to determine the market value of players. Some of which are:

Age: Younger players with talent are worth more than older players, even if they are legends. For example, Cristiano Ronaldo and Lionel Messi are around the 100m tag, while a player like Mbappe is around the 200m tag.

Playing position: Forwards are believed to be the game-deciders, they are more rated and wanted compared to any other role on the pitch. This makes wingers and strikers more expensive as compared to other roles on the pitch. In order of importance: forwards > Midfielders > defenders > goalkeepers.

Nationality: no hates to any league, but we can’t ignore the fact that Europe’s footballers are always more expensive as compared to any other part of the world regardless of how much talents you have. English players are considered the most expensive.

We will be checking this based on their market value raise in the just concluded season.

Vinicius Jnr: was known for his inability to score goals two seasons earlier. Although he has always been a threat, we can’t be oblivious to his ability to get past defenders with his speed and create big chances.

The reverse is the case now, as the Brazilian has netted an incredible sum of 22 goals and assisted 20 others. in 52 matches for Real Madrid. Two seasons ago, he scored just 6 and assisted 7 in 49 matches.

2021/22 will be his best season yet, as he won the La Liga and the UCL, also scoring the only goal in the UCL final. His market value rose from $44m to 110m in the just concluded season!

Christopher Nkunku: The French player is one of the most wanted by European top clubs this summer. The RB Leipzig player played a total of 50 matches, scoring 35 goals and providing 19 assists.

He was one of the most productive players regarding goals contributions for last season. His market value increased from $47.3m to $71.5 m by the end of the season.

Pablo Gavi: The Spanish center midfielder who’s known for not lacing his boots and his good performances, was pushed ahead of talent like Riqui Puig for FC Barcelona and his country, Spain. He’s the youngest player to ever feature in Spain’s senior team (at just 17 years of age).

Reece James: The English footballer will definitely be regarded as one of the best right backs at the moment. His manager, Thomas Tuchel, described him as “strong and influential”. The Chelsea player featured in 39 matches for club, scoring 6 and assisting 10. (Really good stat for a 22 year old right back).

James is definitely going to be one of Chelsea’s most regarded assets. His market value increased from $44m to $60m.

The post 9 young players who got their breakthrough last season appeared first on EmperorA..