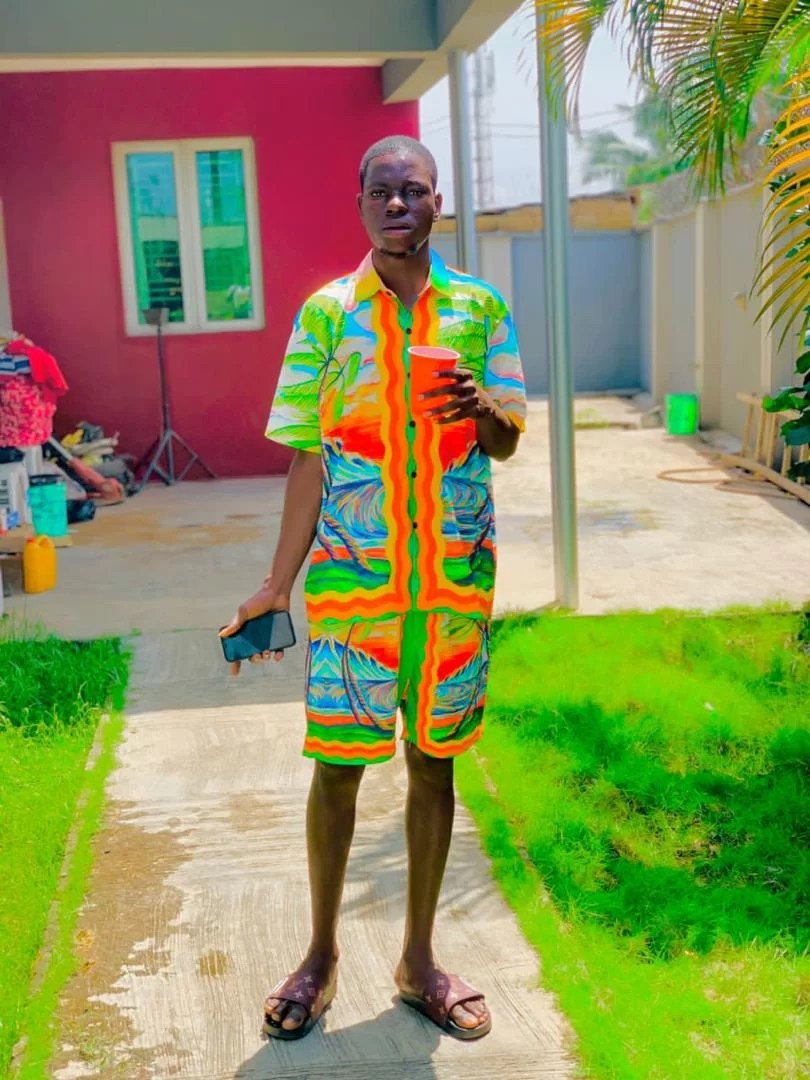 Every month, EmperorA picks two loyal fans that have made noteworthy efforts to help the platform. For the month of August 2022, Jay and Christopher are the winners.

They both would be given opportunity to give a sneak peek about their private lives, and their views on different aspects of football.

We noticed Jay Crown had the “Top fan” badge on Facebook, for constantly liking and reacting to our Facebook posts. He’s also present in our WhatsApp community.

He’s a student at Olabisi Onabanjo University, studying Linguistics. Here’s the details of the interview carried out in his WhatsApp DM.

Favorite club and why: FC Barcelona. I just love the club!

Most hated club and why: Manchester United. It’s a very stupid club.

Most hated player: Dele Alli. He looks unserious. A footballer with so much talent being traded around like that shows how lazy he is. I think Jose Mourinho said something about it too…

The club (s) you’re scared of the most: PSG and Bayern.

What changes will you make to your club if you’re in charge: I will not sell aubameyang ,de Jong and depay.

Messi or Ronaldo and why: Messi. He’s talented and it pays better than Ronaldo’s hard work. You can’t compare talent to hard work.

Can we ask personal questions? Yes

What position are you in the family: last born, I’ve got two elder sisters.

How does it feel? It’s good, I get pampered, and I’m grown up. My siblings don’t ride me anymore.

How did you hear about EmperorA? A friend (Qudus). He just told me about the WhatsApp community, and asked me to join.

So what makes you support us this much? You’re doing a great job, and you’re putting so much effort into this. You deserve all the support.

What are the things you’d like us to improve on? I’d appreciate it if you could post all the Premier League goals.

Do you play football? Yes I do, I play 9, 4, or 2.I play at home, I rarely play in school. 7, 4 or mostly 3 players per team. and without a referee. Some people take it seriously and kill themselves on the field (laughs). 1 goal per set.

How often do u pray? I go to mosque every Friday, but I don’t complete my 5 times prayers daily. I have my special prayers.

Anyone you want to give a shout-out to? my mum.

The post Fan of the month: August 22 appeared first on EmperorA..